Linux was introduced in the nineties and ever since then it was popularly used in laptops, phones, fridges, smart watches and many other devices. 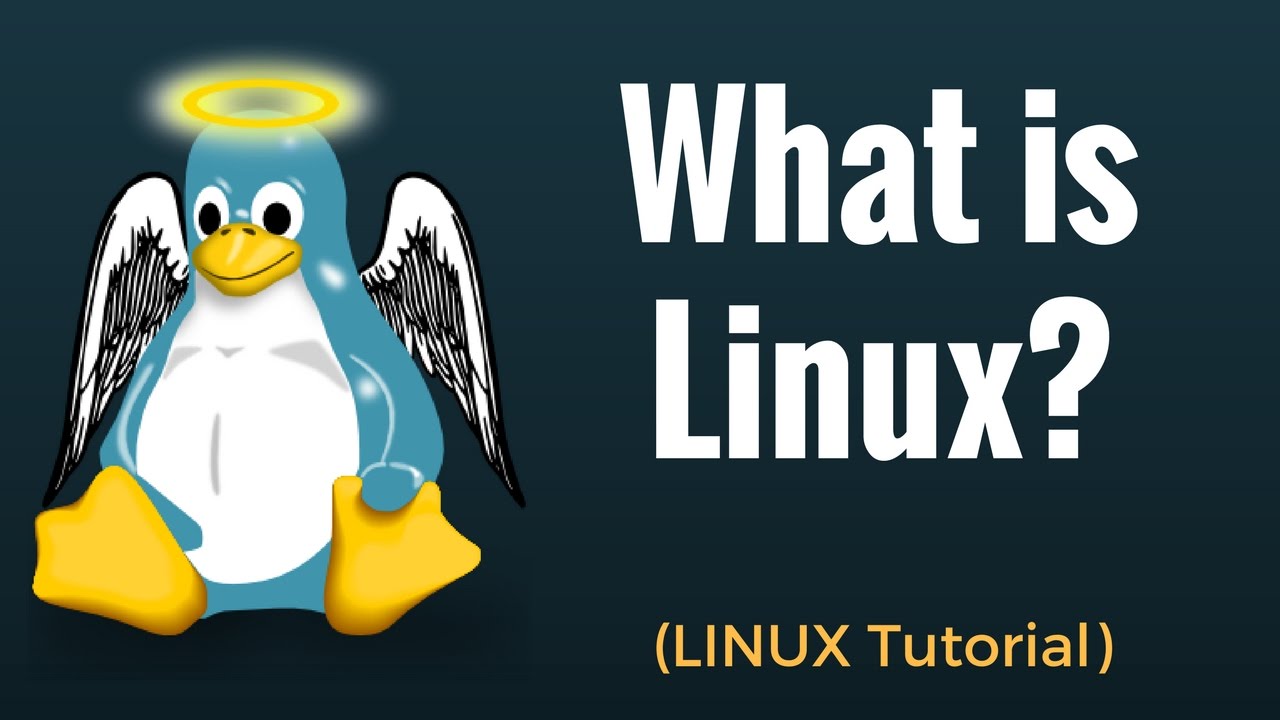 The Evolution of Linux Operating systems

The brainchild behind Linux operating systems is Linus Torvalds. In 1991 he had an idea to improve the UNIX operating system. The changes he came up with were rejected by the developers and this was what prompted him to build an operating system that allows for users to make modifications. Thus, Linux came into being.

The Linux OS contains the following components listed below:

This is the key part of the Linux operating system. It allows for communication and interaction between the hardware and software. The Kernel has four main functions:

The kernel has to be alerted to carry out a task and numerous applications give out alerts. Let’s call these alerts as system calls now which is the correct technical term. The correct system call should be given out as each kernel has various system calls. These standard of library procedures including system calls are supported by system libraries. Most often Linux uses the GNU C Library.

These are basically commands that lets the operating system access files, edit and add data and change file location or make any other changes to the default settings.

These are basically add-on tools and features that are not really necessary but will give the user a unique experience. These are browsers, multimedia tools and office suites.

Let’s check out why you should choose Linux OS: